Posted by consulate-news On 2 November, 2017 0 Comments 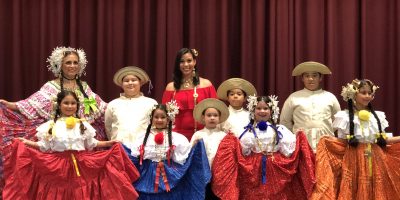 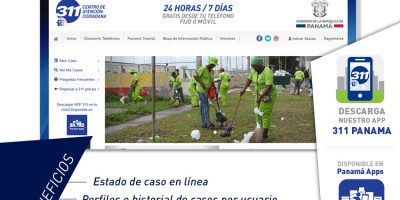 The Foreign Ministers and representatives of Argentina, Brazil, Canada, Chile, Colombia, Costa Rica, Guatemala, Honduras, Mexico, Panama, Paraguay and Peru meeting in the City of Toronto, on October 26, 2017, with the purpose of continuing their evaluation about the situation in Venezuela:

1. They reiterate their rejection of the obstacles, acts of intimidation, manipulation, social coercion and restriction of the vote, among other irregularities that characterized the regional elections held in Venezuela on October 15, and urgently consider the revision of the electoral system, including in In particular, the renewal of the National Electoral Council with members appointed by the National Assembly and the publication of an election schedule, which must be supervised by independent electoral observers.

2. They demand the immediate release of all political prisoners in Venezuela and the cessation of arbitrary measures to disqualify opposition political leaders, as well as restrictions on their free movement.

3. They reaffirm their decision not to recognize the acts emanating from the National Constituent Assembly and reiterate their full support for the democratically elected National Assembly.

4. Deplore that the Government of Venezuela does not allow access to international assistance to meet the basic needs of the population, particularly in matters of health and nutrition, when the international community is witnessing the worsening of the humanitarian crisis in that country country. According to authoritative sources, child malnutrition stands at 11.4%, equivalent to a state of crisis according to global standards, school dropout in primary school has increased by 45%, and the basic basket increased 343% in the last year.

In terms of health, 85% of people who require medicines fail to achieve them and diseases that until 2014 were believed eradicated, such as malaria, have increased by 76%.

6. Express their concern over the exodus of thousands of Venezuelans, a situation that continues to worsen and represents a huge challenge for the countries of the region and especially for the neighboring countries.

7. They declare that an agreement negotiated between both parties, with international accompaniment and fulfilling the preconditions requested by the opposition, is the only peaceful solution to the current crisis. They reiterate their willingness to support any effort of credible negotiations and in good faith. They exhort the different opposition forces to maintain their unity, offering a common programmatic front, as an indispensable condition to achieve the solution of the Venezuelan crisis.

8. Reaffirm their commitment to remain vigilant on the situation in Venezuela at the level of Foreign Ministers and adopt the corresponding measures, individually or collectively, to favor the restoration of the rule of law and democratic order in that country.